Chef
The German word Chef is a common false friend which has nothing to do with cooking. A Chef is a boss or head of an organization, and a woman in this role is a Chefin. The question Wer ist hier der Chef? could be translated into English as Who's in charge around here?

A professional chef working in a restaurant is referred to in German as a Koch, and a head chef would be a Chefkoch. The sentence Its the chef's day off today could be rendered in German as Der Koch hat heute frei. 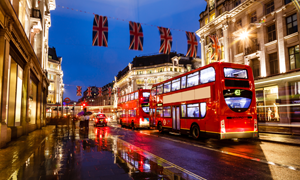